The Civil War has produced a staggering amount of fodder for literature, both fiction and nonfiction. Sorting through the good, the bad, the great, and the life-changing isn’t easy. So rather than identify the ten best Civil War novels, here’s a list of some that shouldn’t be missed. 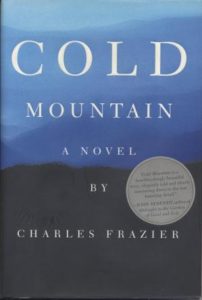 One of the more chilling Civil War novels ever written, Cold Mountain tells the story of W.P. Inman, a disillusioned Confederate soldier who deserts his unit and embarks on a grueling journey home by foot to reunite with the love of his life. The book—which marked Charles Frazier’s fiction debut—was a breakaway success, selling more than 3 million copies and spending 61 weeks at the top of the New York Times bestseller list. 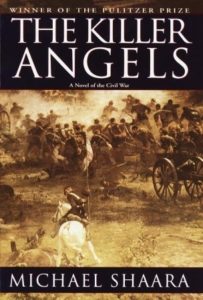 Michael Shaara’s gripping account of the Battle of Gettysburg takes readers moment by moment through one of the Civil War’s deadliest and most pivotal conflicts, written from the perspective of those who were there. It won the Pulitzer Prize for Fiction in 1975 and was adapted for the big screen in 1993, as Gettysburg.

Gone with the Wind, by Margaret Mitchell (1936) 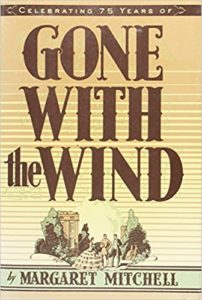 Few novels have had such a profound effect on the American consciousness. Published in 1936, it remains one of the most popular fiction books in U.S. history. Amazingly, Gone with the Wind was the only novel that Margaret Mitchell even authored. 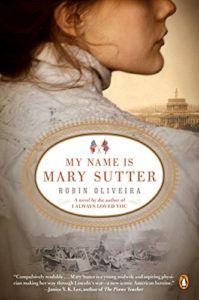 My Name is Mary Sutter gives readers a vivid look at the Civil War though the eyes of a woman. The novel’s protagonist is a midwife from upstate New York who travels to Washington, D.C., to treat wounded soldiers and realize her dream of becoming a surgeon. Good Housekeeping chose it as a Top 10 Good Read. 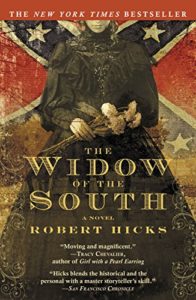 In his historical fiction debut, Robert Hicks brings another strong woman to the fore. Carrie McGavock searches for redemption in the South, after she suffers unspeakable loss during the Civil War. The book is based on true events in Hicks’s hometown of Franklin, Tennessee. 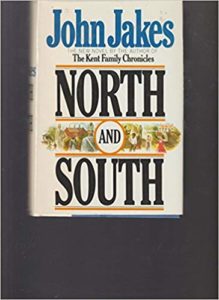 The first in the bestselling trilogy by John Jakes, North and South introduces us to Orry Main and George Hazard, best friends from West Point whose lives are turned upside-down when they end up on opposite sides in the Civil War. The books that followed—Love and War and Heaven and Hell—proved to be just as popular. All three were made into a TV miniseries starring Patrick Swayze and James Read. 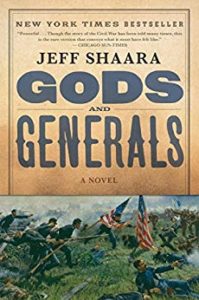 After his father Michael passed away in 1988, Jeff Shaara sat down to write Gods and Generals, intended as a prequel to The Killer Angels. The story begins in 1858 and traces the lives of the main figures in the Battle of Gettysburg, long before they met in combat in July of 1863. Shaara later wrote The Last Full Measure, which served as the sequel to The Killer Angels. 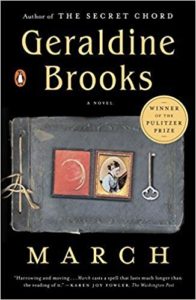 The 2006 Pulitzer Prize winner for fiction, March is a retelling of a classic story in an ingenious way. Geraldine Brooks opines on the fate of Mr. March, the absent father from Little Women. Drawing on letters and journals kept by Louisa May Alcott’s father Bronson, Brooks creates a fascinating tale of difficult moral and personal choices during the Civil War. 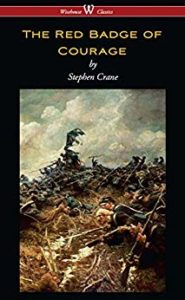 Stephen Crane’s classic novel is considered one of the most realistic war narratives ever written. His inspiration was old issues of Century Magazine, which often detailed battles and commanders from the Civil War, but without exploring the emotional side of military conflict. In The Red Badge of Courage, Crane hoped to reveal the struggle for humanity during war. 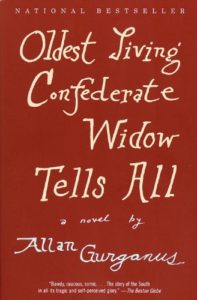 Like several titles on this list, Oldest Living Confederate Widow Tells All is a debut novel, as well as a story told from a female perspective. The book’s heroine is Lucy Marsden, a 95-year-old woman who recalls her life being married to a Civil War veteran. Allan Gurganus, a native of North Carolina, set the novel in his home state.